I lean to open-source tools with bash, python, and QGIS, if I can solve it in the console that's my preferred solution. Experience with ArcGIS, ArcPro, Terrset, SNAP Toolbox, PostGIS (PostgreSQL), ENVI, and FML.

I can write in Python, JavaSript, R, and Bash. I have employed the following libraries: Numpy, Pandas, Geopandas, Scipy, Sklearn, GDAL, OSR, JSON, ArcPy, geopandas, and shapely. And Keras, Tensorflow, and Pytorch to a lesser extent, among others. I also get my way around spreadsheets.


I developed a whole pipeline workflow for classifying wetlands all over Sweden, using Google Earth Engine (GEE), in Javascript.

Gathering multi-source multi-temporal imagery, from Sentinel-1 and Sentinel-2 satellites, and combining it with topographical data. 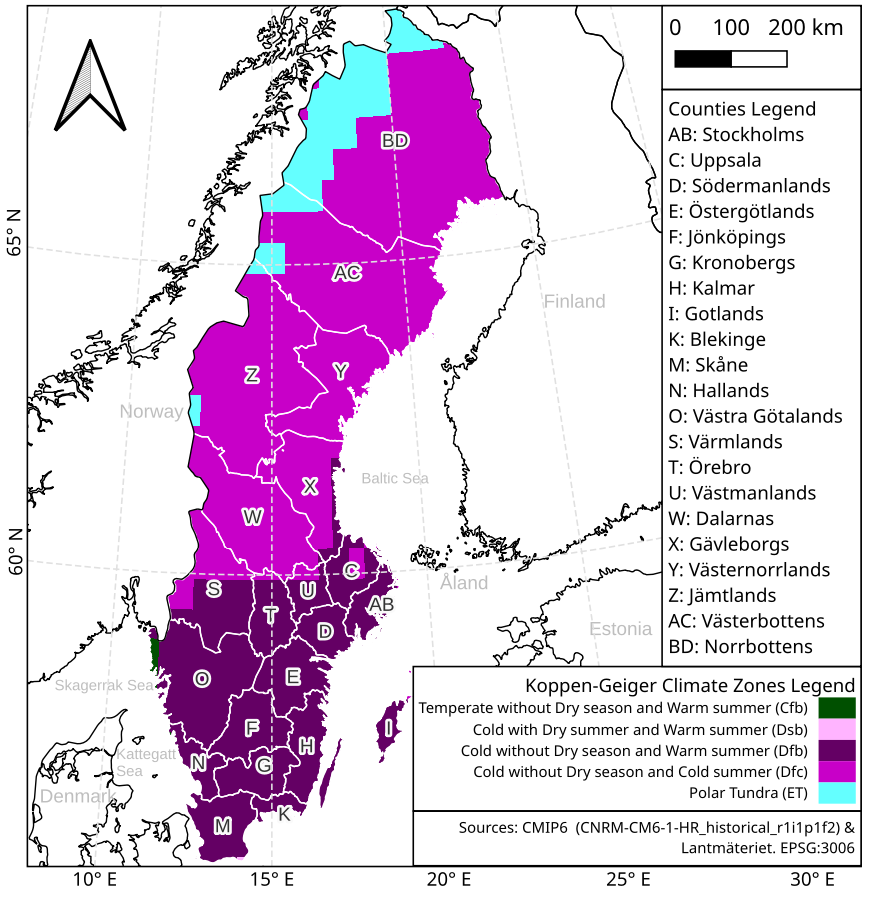 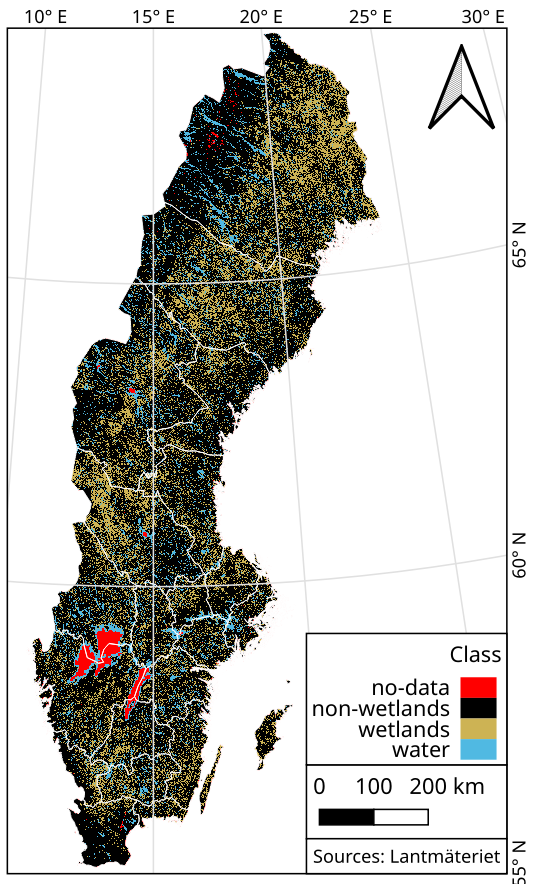 Project: The prospects of coffee cultivation in South America in a future climate


I developed a group of Python scripts for classifying The Earth's climate zones based on Köppen-Gauger method, averaging climate normals, for global NC files with temperature and precipitation data from two CMIP6 experiments: Historical (1850-2015) and Representative Concentration Pathway (RCP) 8.5 (2015-2100) models. Available at Github. 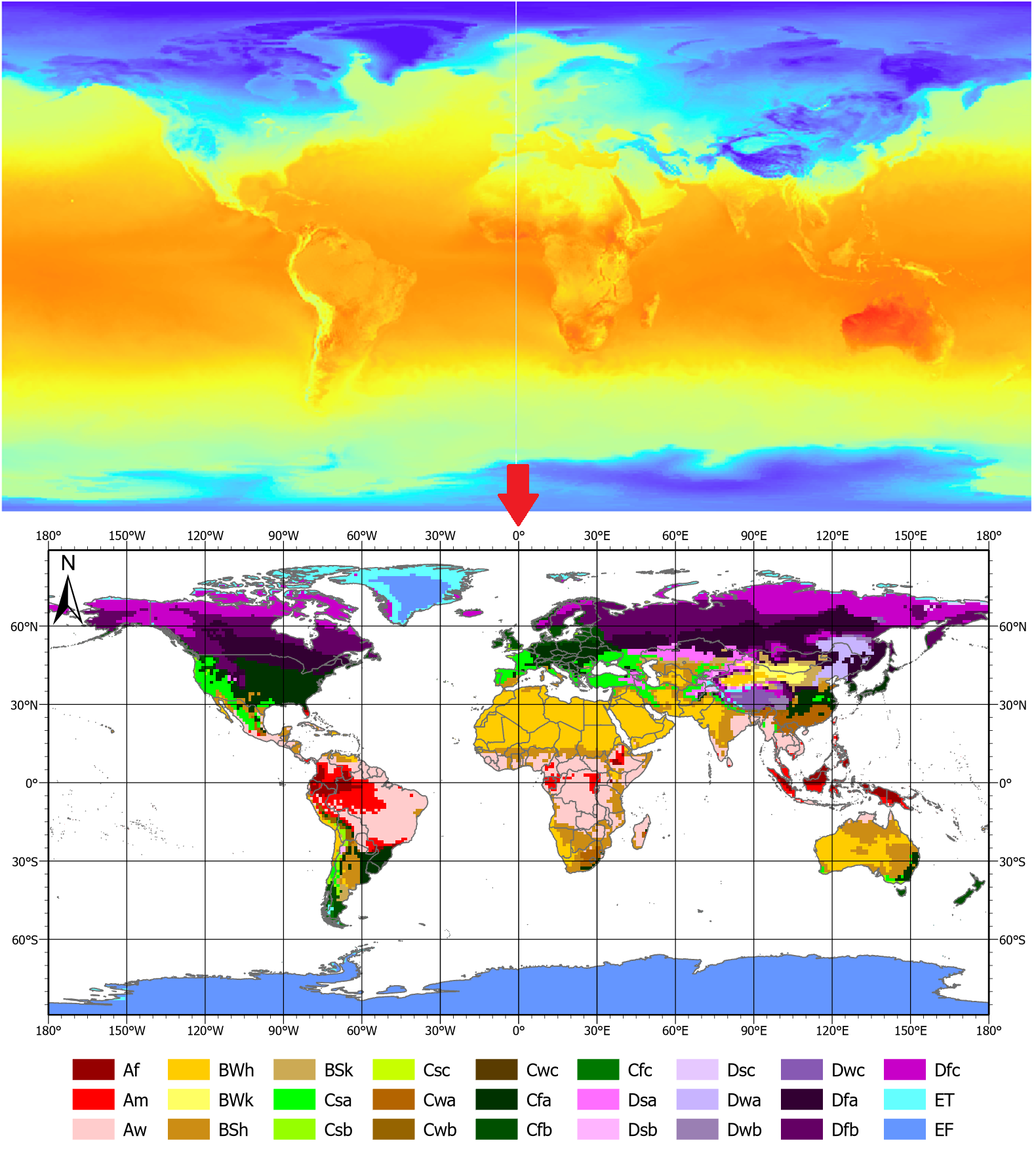 
I developed a script that calculates the maximum angular obstruction for each cell on a raster, particularly from a digital elevation model (DEM), recreating functions from GRASS GIS and GDAL, it combines ArcPy. The project required the design of a graphic user interface (GUI) allowing to easily parse parameters between ArcGIS and Python. Available at Github. 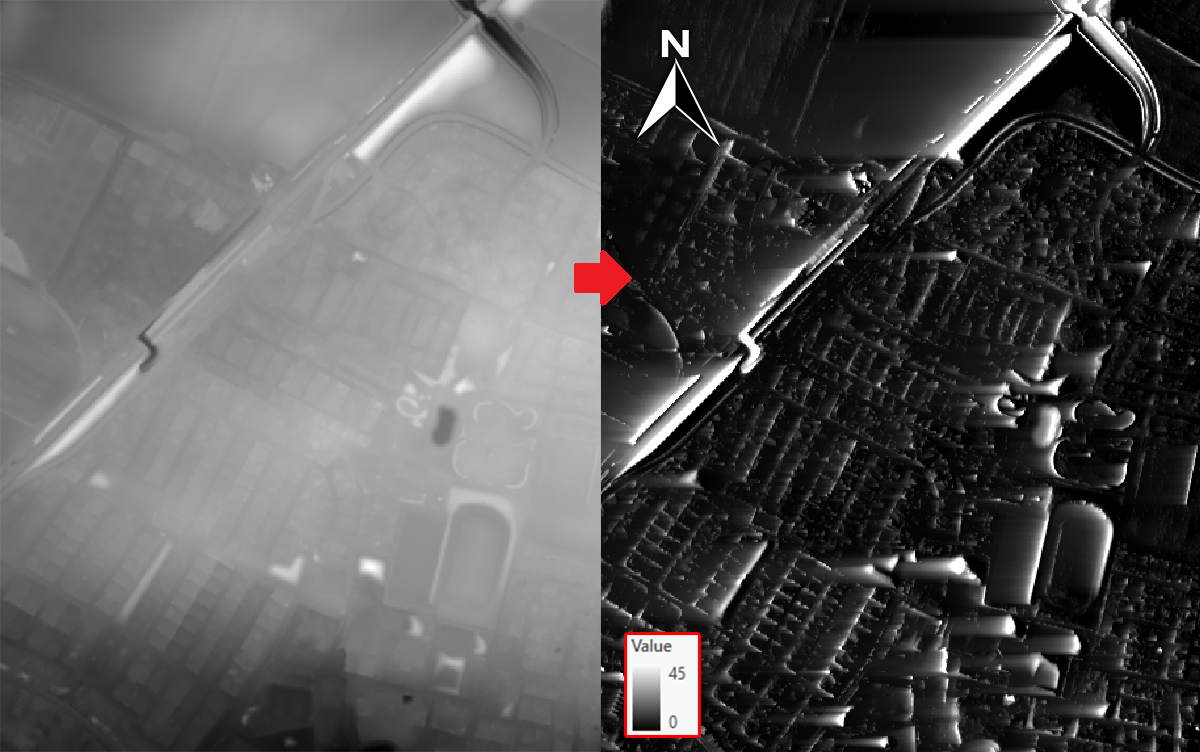 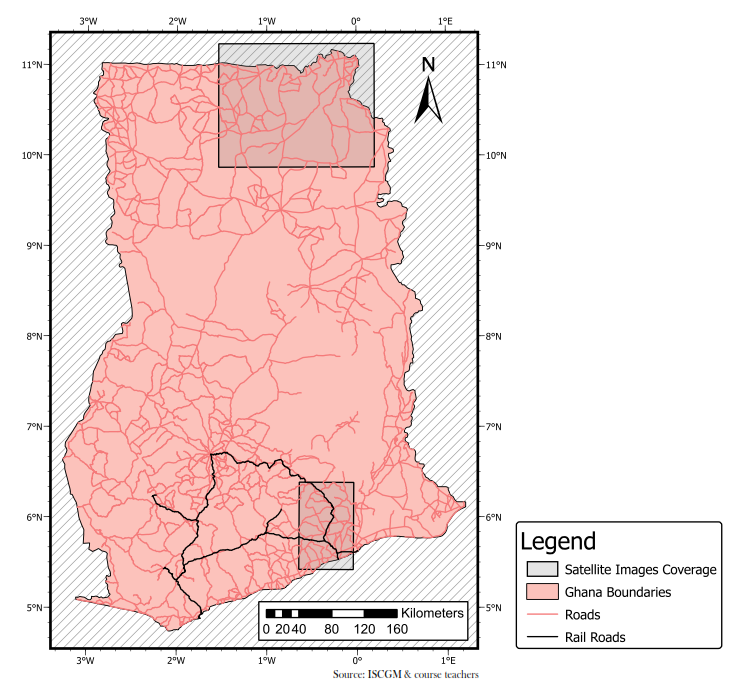 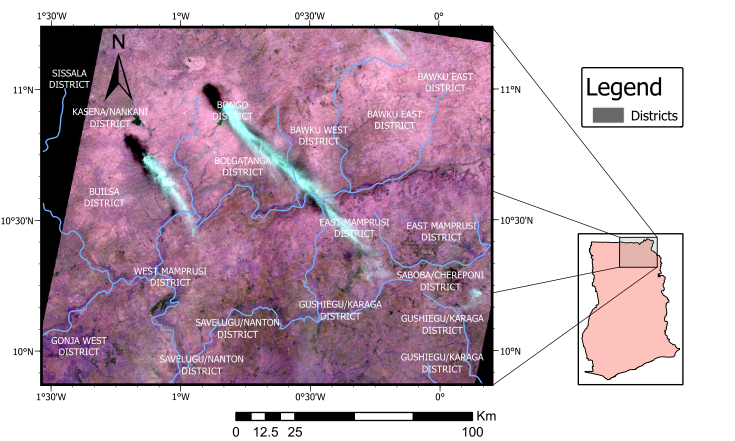 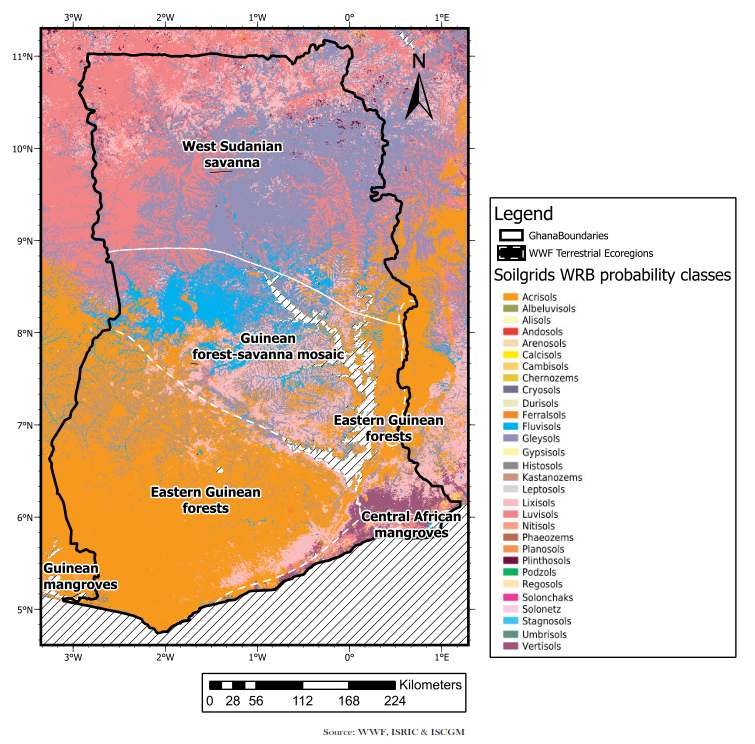 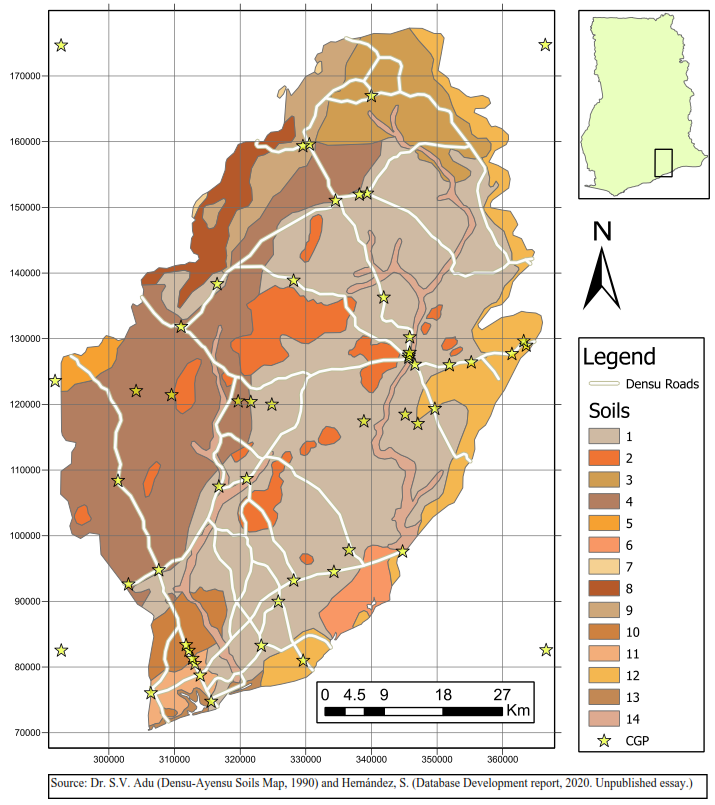 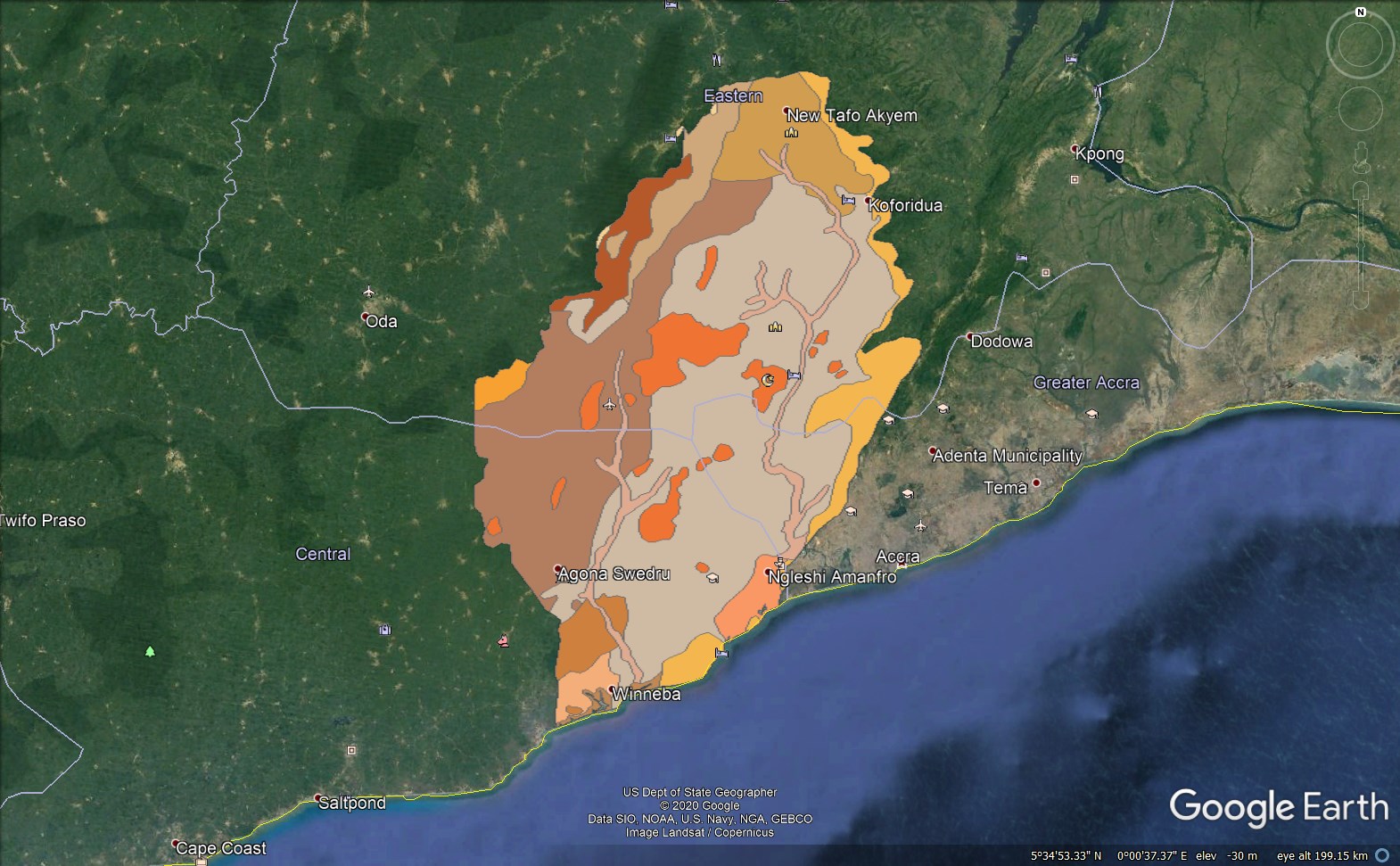 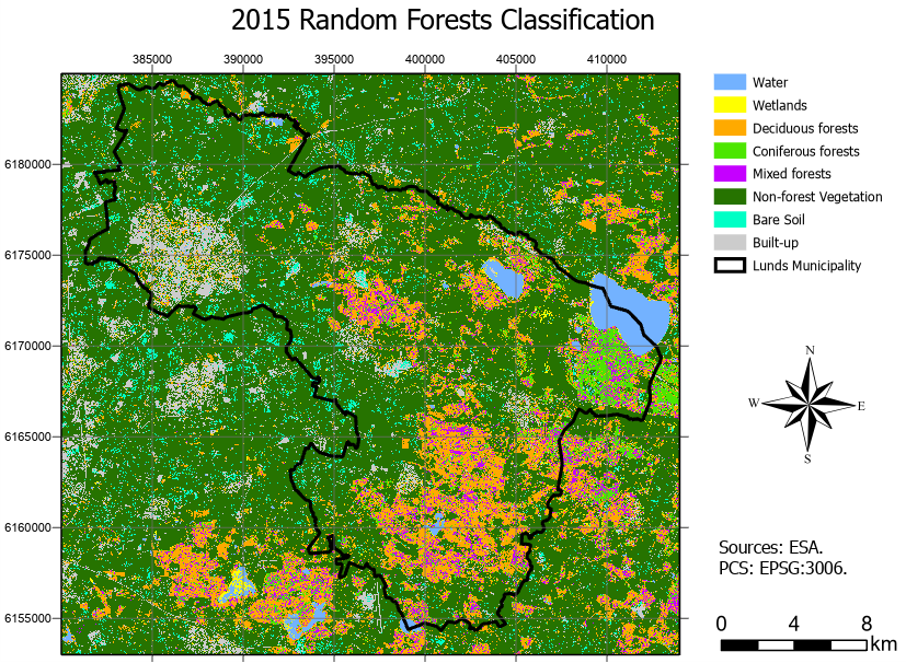 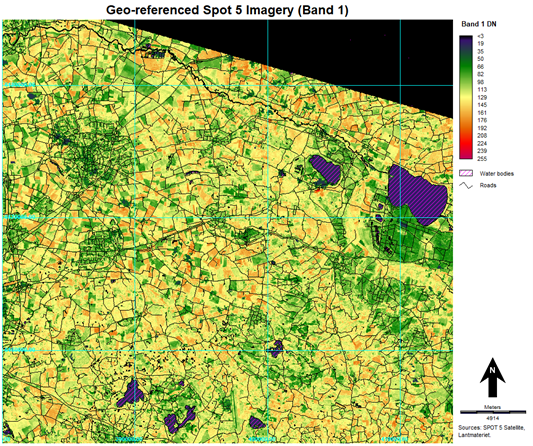 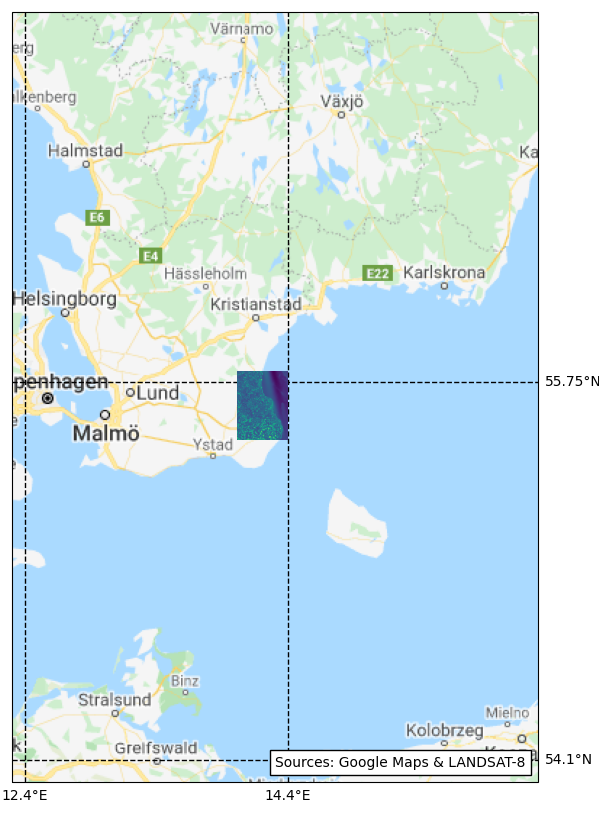 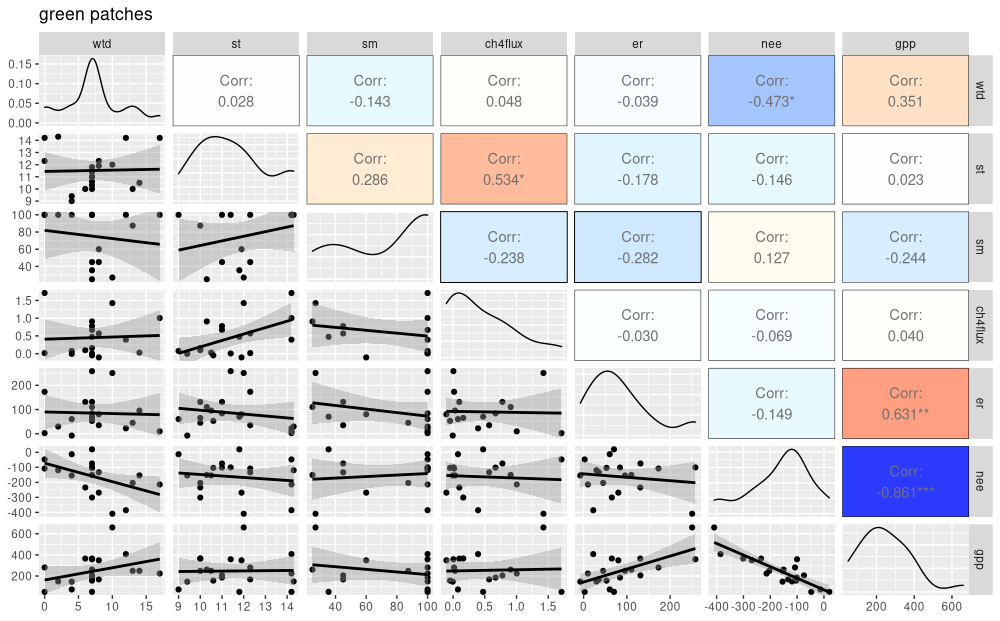 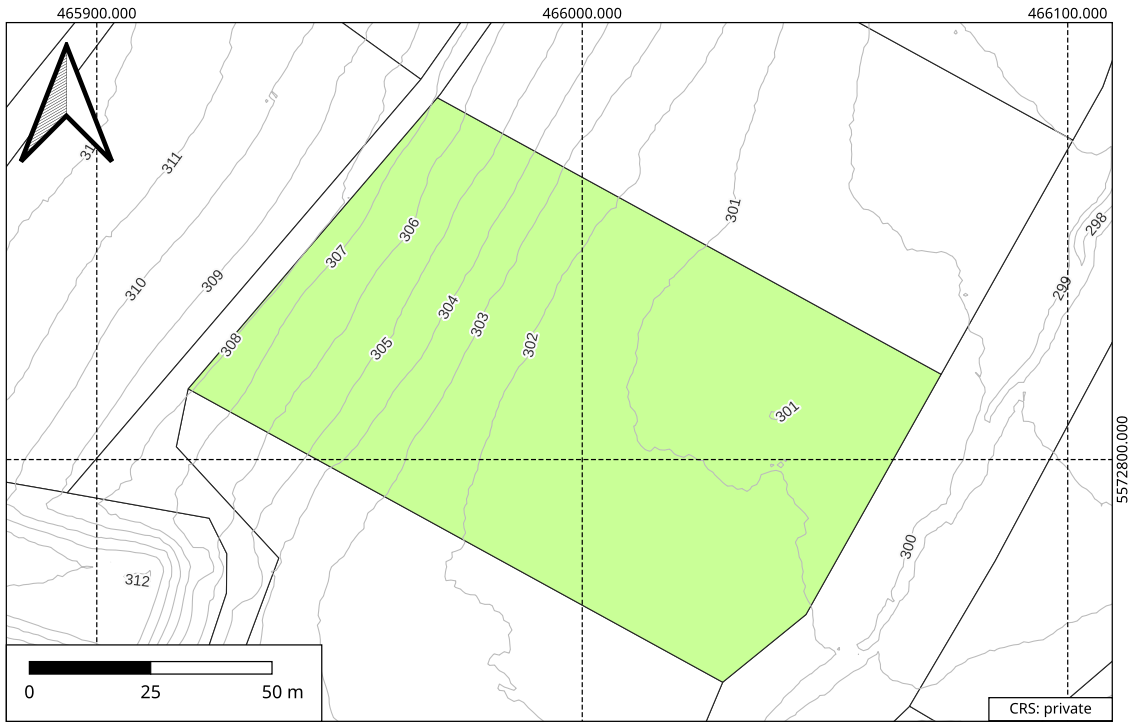 
I developed a webmapping service for a Master's Programme project, using which could be used by any of the Housing Agencies in Lund; most lack this kind of feature. The whole project was made with dummy data.

For deploying the OpenLayers (OL) with ES6 JavaScript, I employed NPM.


In 2014 I wrote a school's website from scratch, and maintained it as the webmaster until 2019.


The goal was to infer sonic logs for 27 wells located in a productive basin in Venezuela, using fuzzy logic and neural networks combining radioactive and resistive logs, with different seismic attributes resampled and extracted from a seismic cube, as input for the neuro-fuzzy (machine learning) regressor. The generated maps showed the expected low p-wave velocity behavior for most of the geologic horizons around each currently active well. And the accuracies 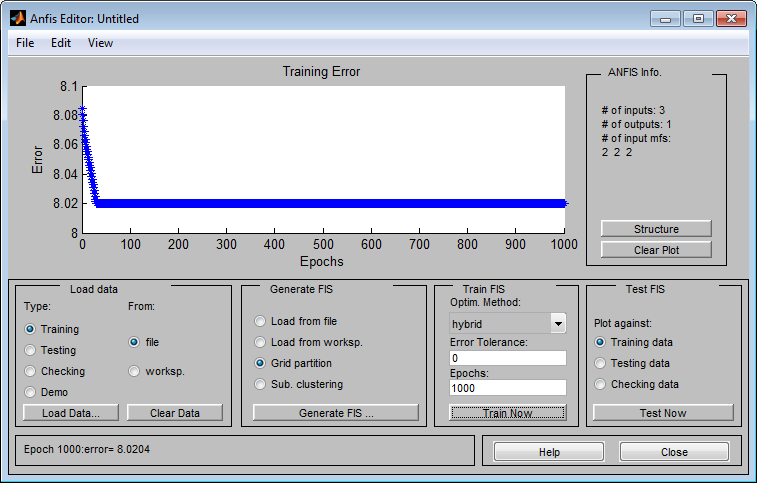 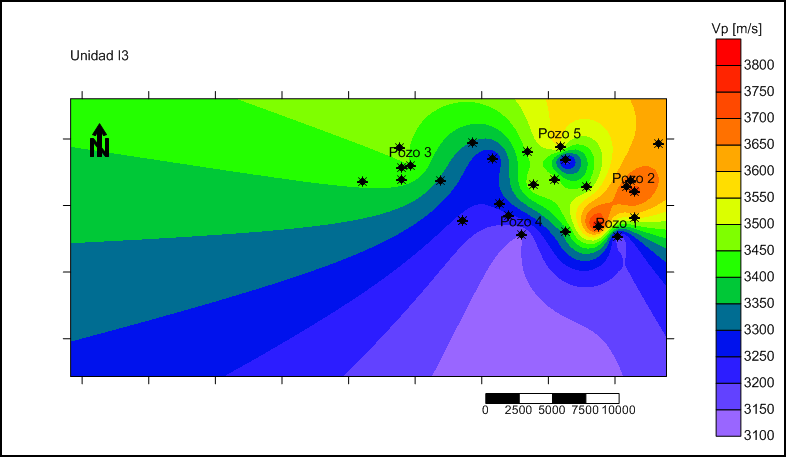 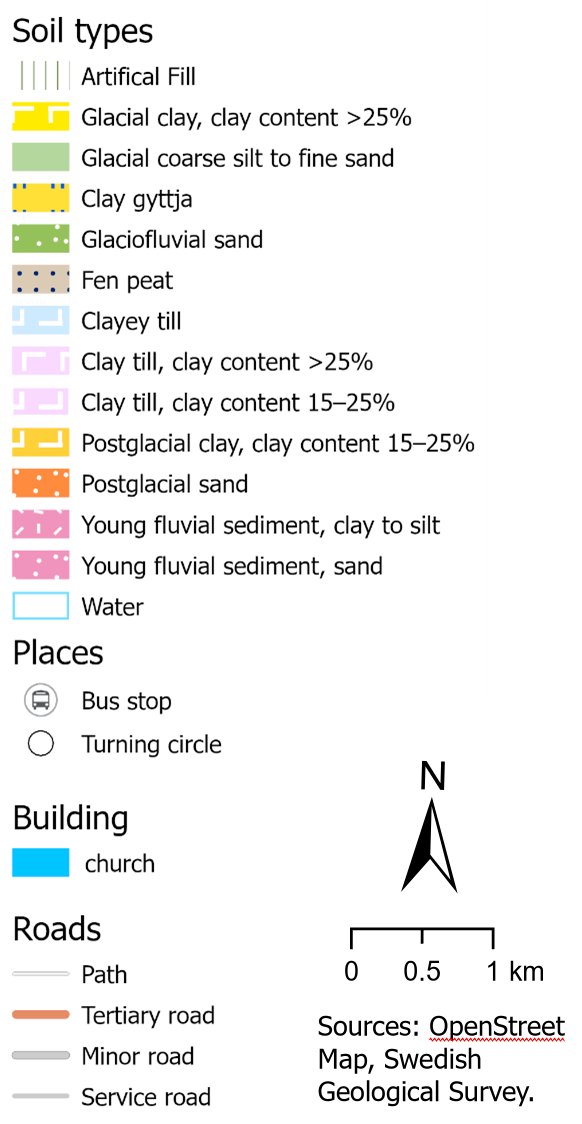 For this purpose I do web-scrapping, employing BeautifulSoup library to automatically check with a python script for new updates every time my laptop boots.


I team-up with three friends to participate in a Kaggle competition. And even though we were not even close to win, it resulted a very enriching experience. Github Gist.